Rising With the Sun

Music that I tie to this picture because I listened to them constantly at the time of drawing:

– The entirety of the album “Discovery” by Daft Punk

– The song “Brazil – Original” by deadmau5 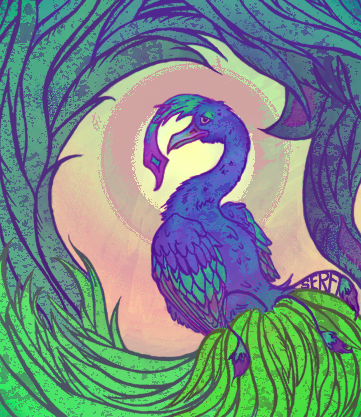 The original finished in December 2011; drawn from an art request for Cimbly, a faerie lenny. 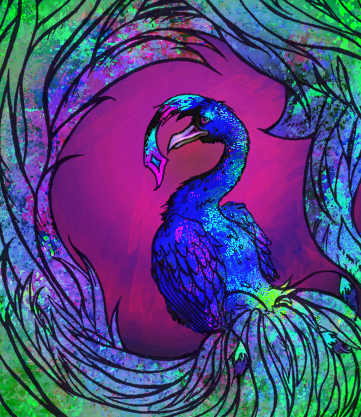 Breakthrough point found through experimenting with the file that later transitioned the picture from the above to the finished version. I was able to get that circular element in the middle of the picture and bring out the iridescence of the feathers.

The progression animation for the faerie lenny. Initially the tail feathers extended well out, but most of them were cropped out for the final picture.