First serious try on the Cintiq. 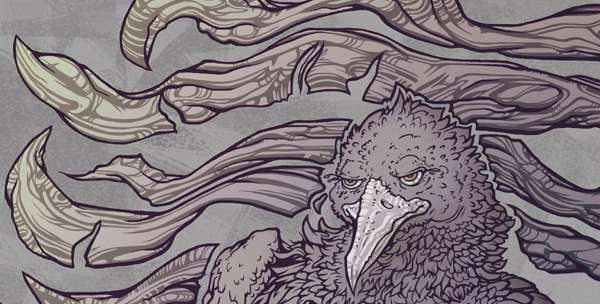 A principal figure in my teenagehood imagery. 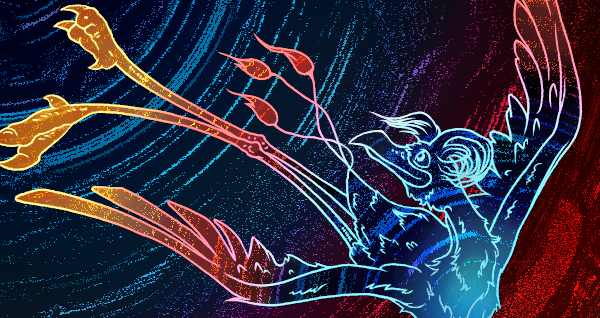 The Steady Glide of Eventide

An exercise with pixels and flight.

From an eyrie art request.

In the Spring of 2014, I drew my personifications (if you could call them that) of the four classes I had that term. ALL of them were based in chemical engineering, and so I had no respite…   P-chem II was at first glance a frightening class, since P-chem I was scary enough (it was quantum mechanics!). But after a while, the class revealed itself to be Thermo’s cousin. Thermo looks very similar to P-chem II, but it red instead of green. Unlike its ferocious cousin, P-chem II is tired and just wants to go home. A simple “No” should suffice to keep it away. _____________________________________________________ Mass Transfer was a mysterious class that dealt with distillations by its end. The eel’s body is a distillation tower, with green particles diffusing out of the lower end of its body, while lighter, more orange particles float away from the higher portion of its […]

A benchmark picture to my “New Flesh” era of drawing.