Considered the Proof of Concept drawing for smoke lines.

Such smoke lines are an element that I envision a lot for drawings, but so far have not been used much outside of sketching.

Drawing began in October 2012 while listening to ‘Oirectine’ and ‘Mukinabaht’ by Boards Of Canada. Returned to the picture and finished it that December. 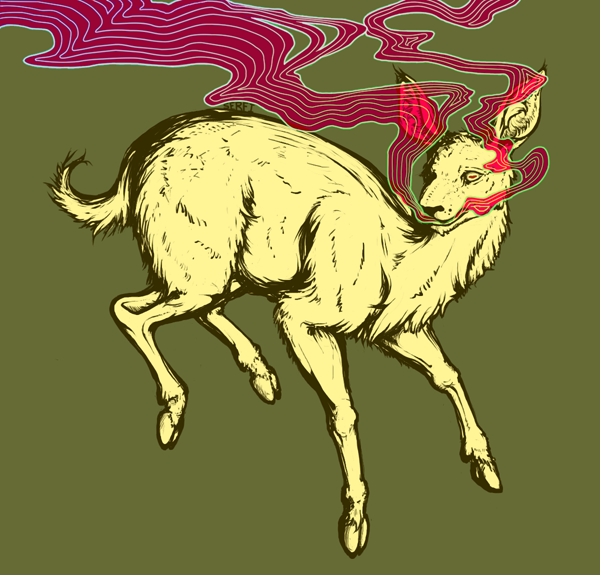 Alternate (the ‘staid and academic’ version) 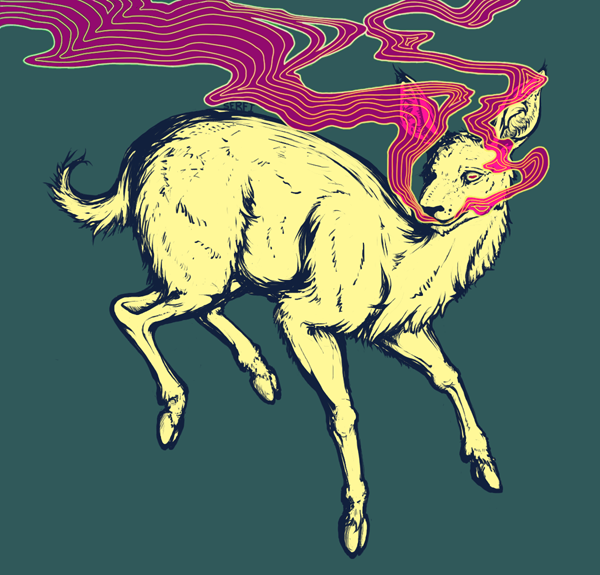 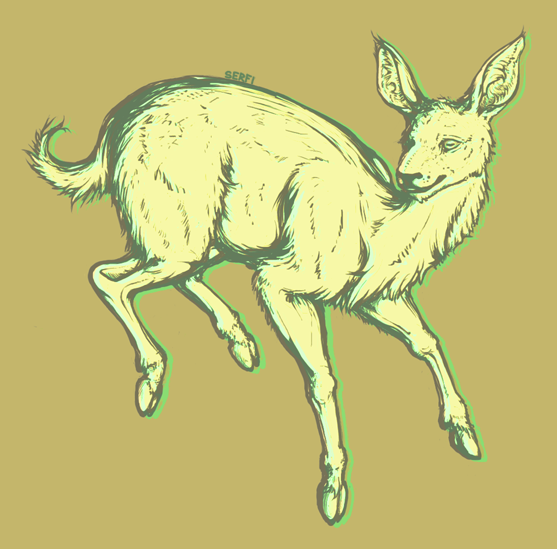 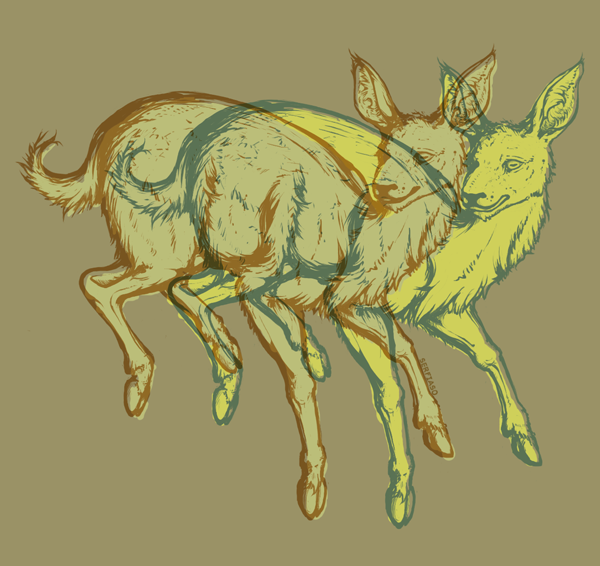 Progress Animation of its creation